Eclectic is the primary word that describes this new series, in its definition of ideas and style that come from a broad and diverse range of sources. Also in its use to describe a class of ancient philosophers who worked with doctrines from various schools of thought. My interest lies in everything and everyone as a collective, rather than in a single style or idea. I subscribe to the Theory of Everything (ToE), and from this comes a body of work that reflects my continued regard for Animated Abstraction, Architecture, Colour, Design, Music, Pop, Psychology, Science and Text.

Homage to Barney: Barney JC is a member of the British pop band Autoheart. I have been collaborating with the band for the past few years and, as they said to me recently, I am what the band looks like, imagery as music! There’s a lot of Autoheart in this work, from image to text and titles.

Homage to Polly: When I first met Polly she reminded me of my Grandmother, Bonnie, a wonderful redhead who had lots of glamour and style, an enormous talent. They are just like each other, and I have been influenced by them both! A woman who inspired me for 51 years and who lived for 96 years! I saw her in another woman in half an hour!

Possible Buildings from Words (4 &amp; 5): These paintings are a continuing body of work that uses words or singular letters to form architectural plans for possible structures.

Any Colour You Are (1): These star paintings that have a various number of points and colours are another continuing part of my practice. The works are about difference and individuality – it doesn’t matter what colour you are or how many points you have as an individual, we are all the same!

The Space Age Geometric Pop Machine Robots (8 – 12): These Abstract Animated works are pure science fiction. They are simply the use of geometry, colour, and form to imagine a possible history in a different time and space, whether it’s the past or the future or any other dimension. 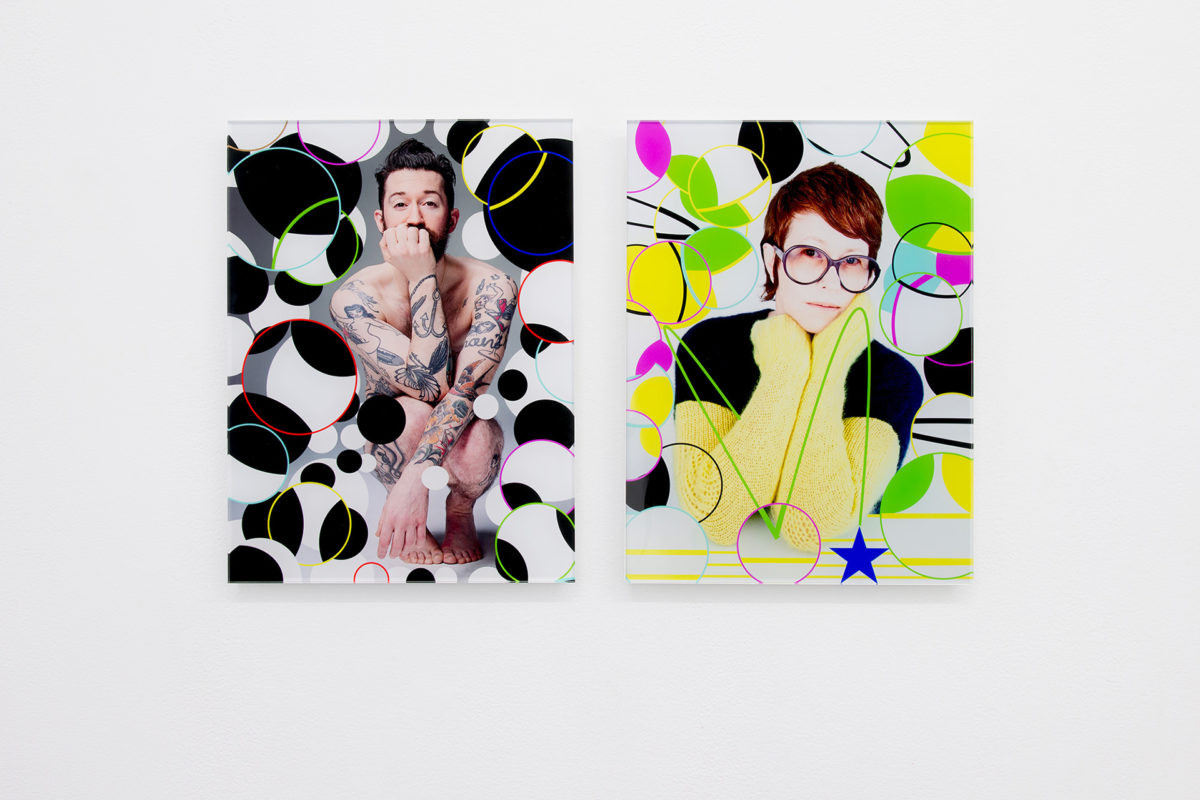 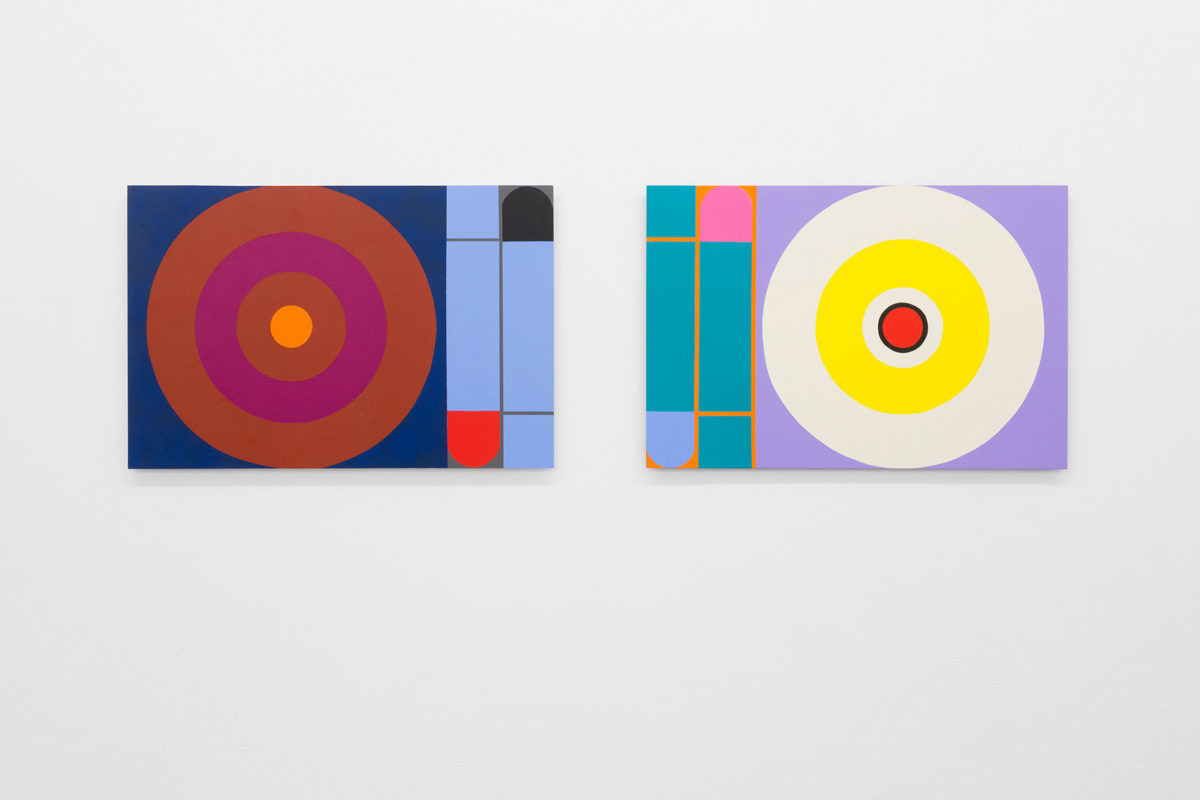