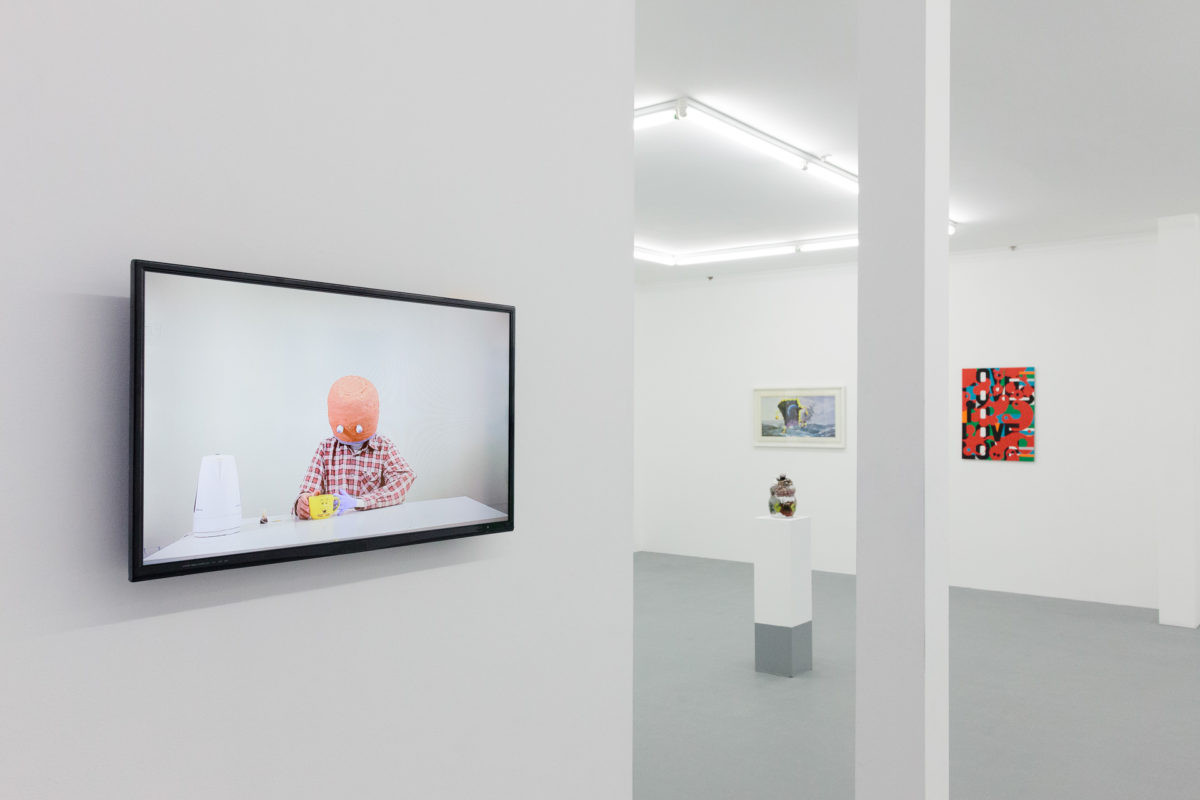 “What thing is man, that thus / In all his shapes, he is ridiculous?”

The fool in Shakespeare is the character who bustles on stage at times of great crisis, who provides comic relief whilst playing with skulls and throwing bawdy one-liners out into the crowd. But playing the fool is about more than just clowning and buffoonery: it’s the fool who is given access to the ear of King Lear, who is able to berate him for his pride and conceal it by virtue of his wit; it’s the fool who is the truthsayer, who is always aware of falsity and subterfuge, and who reveals our human follies in asides to the audience. It is the fool who is wise.

The same could be said about the Restoration poet John Wilmot, Earl of Rochester, who spent most of his time at court satirising the pompous King Charles II with obscene and cutting ditties. Indeed it was not so much what Wilmot was suggesting about the King that saw him expelled from court, but rather the way he was doing it – smiles and outright laughter always being the best way to deflate the authority of the crown.

Solid Gold Easy Action II, the second instalment of two group shows at Galerie pompom, presents the work of Ron Adams, Leo Coyte, Chris Dolman and Philjames. All of these artists are engaging in their own type of modern foolery – there is a sense of play, of poking fun whilst mashing up the distinctions between modernist and post-modernist, painting and object.

There’s a feeling of dislocation alongside amusement when looking at Philjames’ swashbuckling SpongeBob SquarePants, as the image of an eighteenth century shipwreck is repurposed into a surreal comic-book scene. The same can be said for Chris Dolman’s Cold Feet (2016), where forlorn faces seem to slide down the paper, and a protruding leg with no owner creates an effect that exists somewhere between tragedy and comedy. Indeed clownish faces appear across all the works, with Leo Coyte’s disembodied eyeballs and noses following you around the room in his series Look at Me/Don’t Look at Me (2016), just as a single red eye beams out from Ron Adams’ Who’s next? (2016).

All of these artists gesture towards the act of painting as well as the influences of modernism, formalism and pop art, but always with irony and good-humour. Adams alone references James Joyce, Dr. Who, Sigmund Freud and Juan Davila in his camouflaged text, whilst Coyte’s cartoonish eyeballs challenge the supremely serious ‘male genius’ self-portrait.

And in a world where buffoonery and braggadocio are gaining in currency, where ‘truth hyperbole’ and narcissism seem to hold sway, forms of artistic play, satire and self-deprecation are imbued with a new kind of potency. But there’s also joy at work here, an impish delight behind the wry smiles. As King Charles II is thought to have said to the Earl of Rochester before his banishment from court, when his royal mask appears to have slipped just for a moment: ‘let me perish if I do not envy thee thy impudence.’* 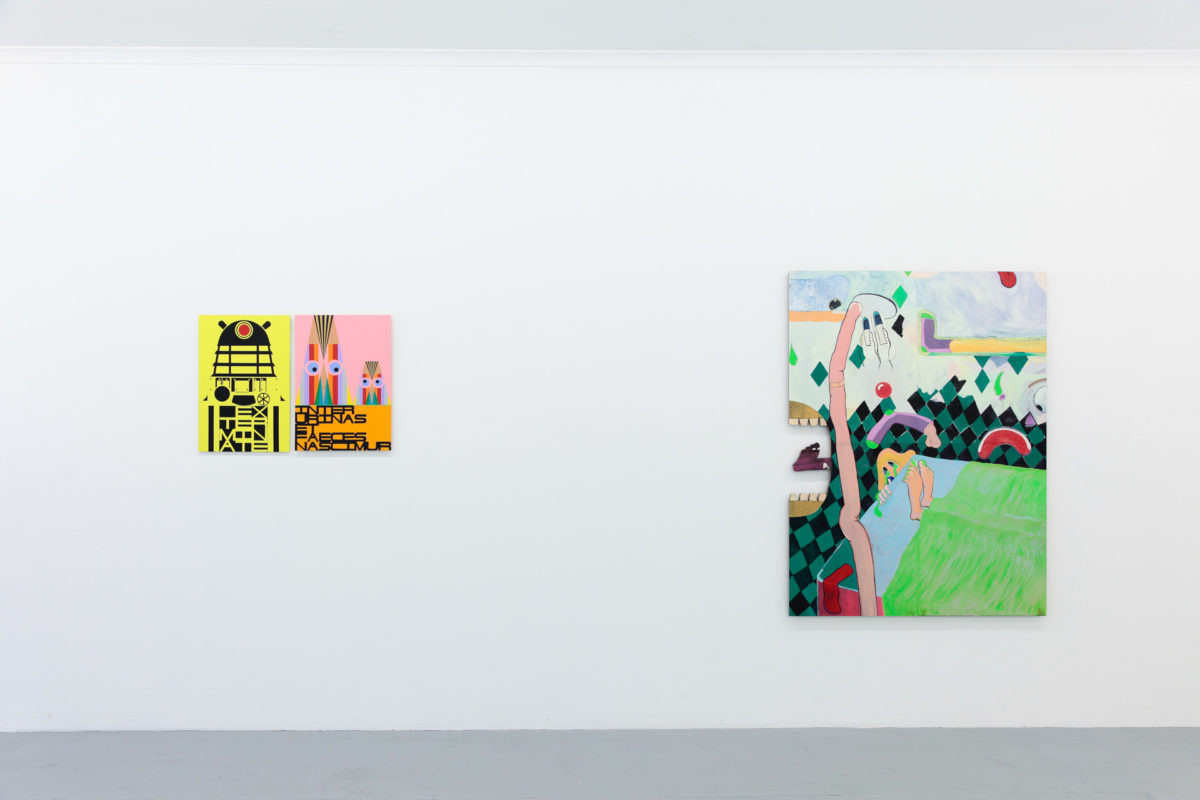 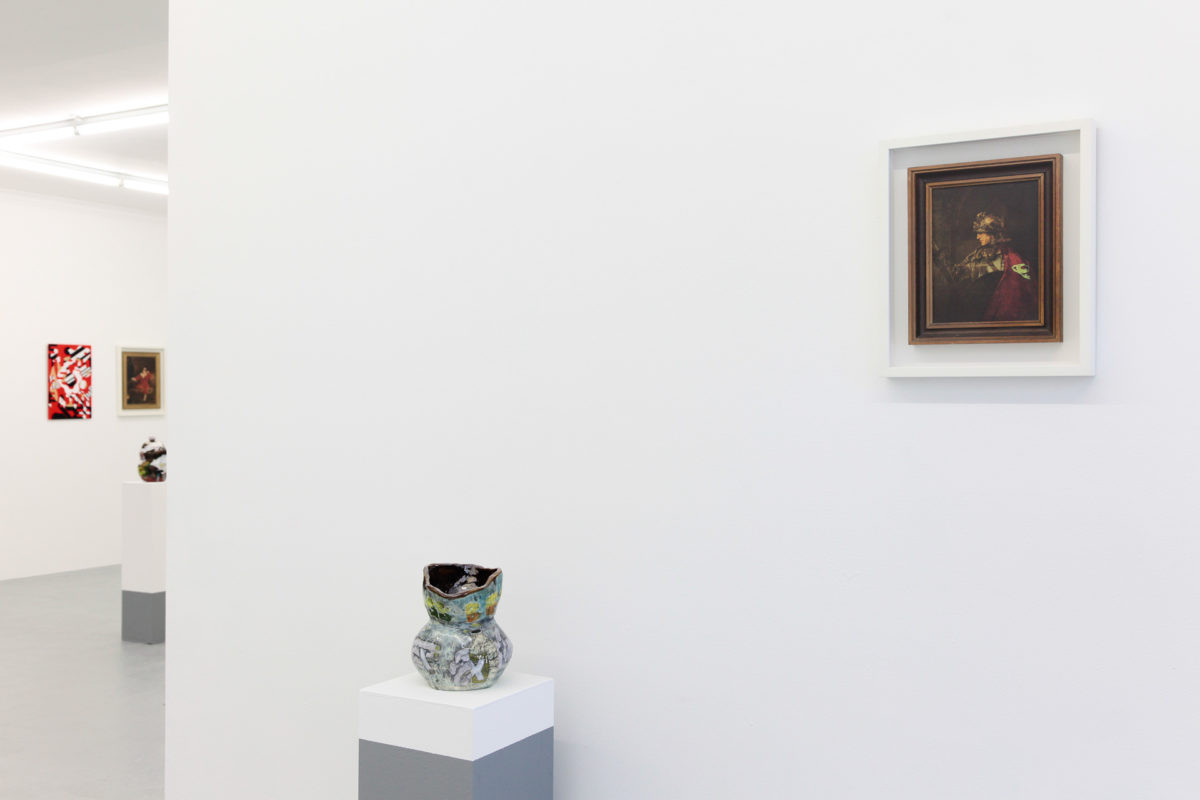 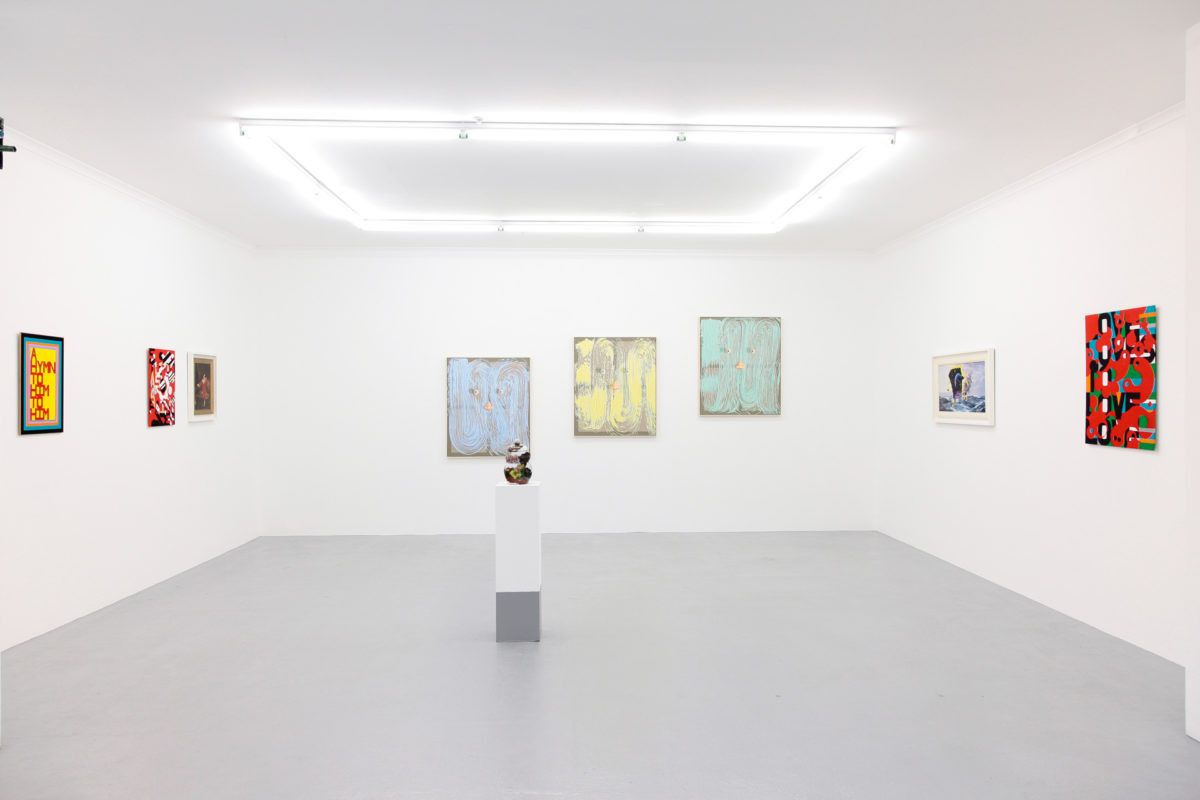