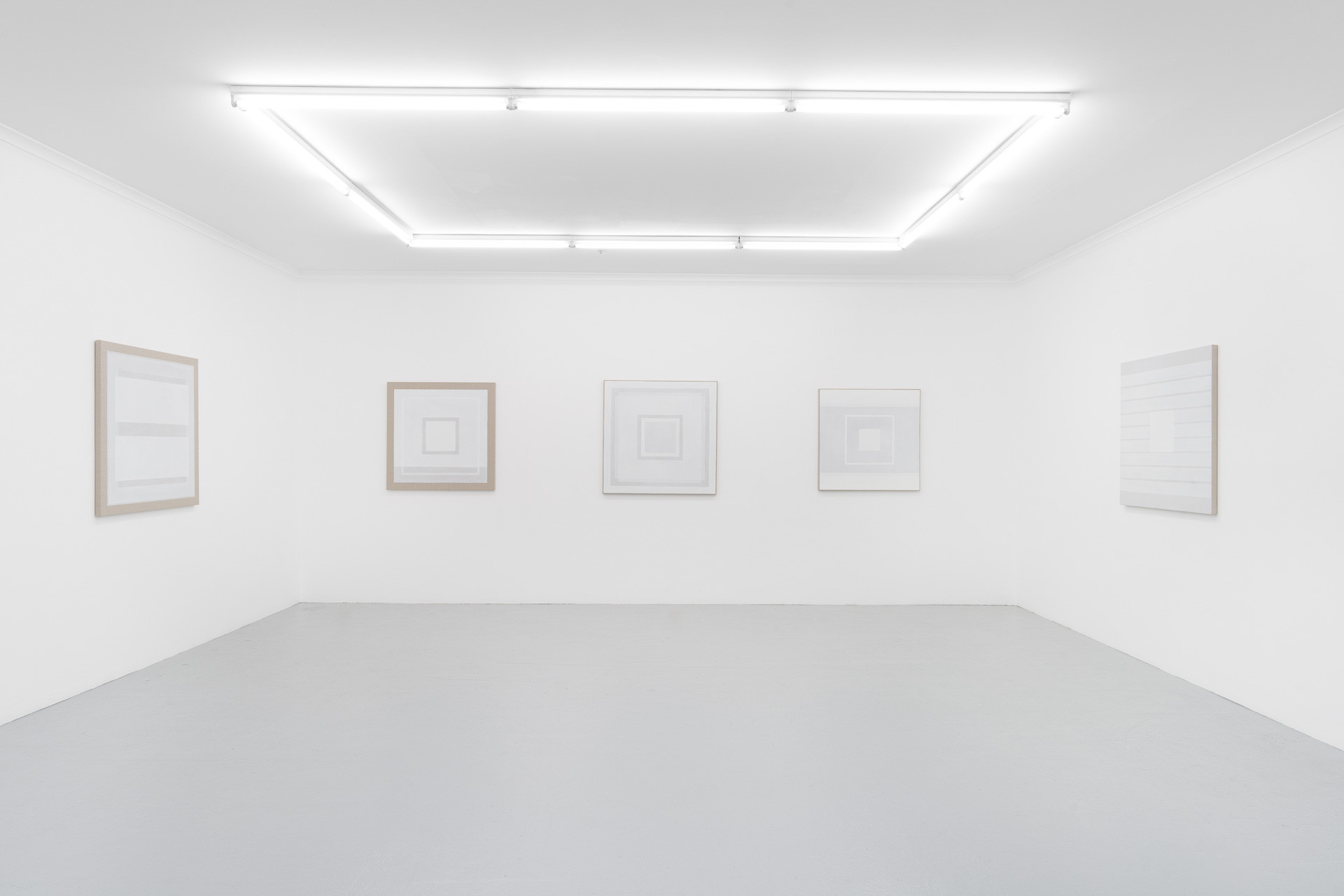 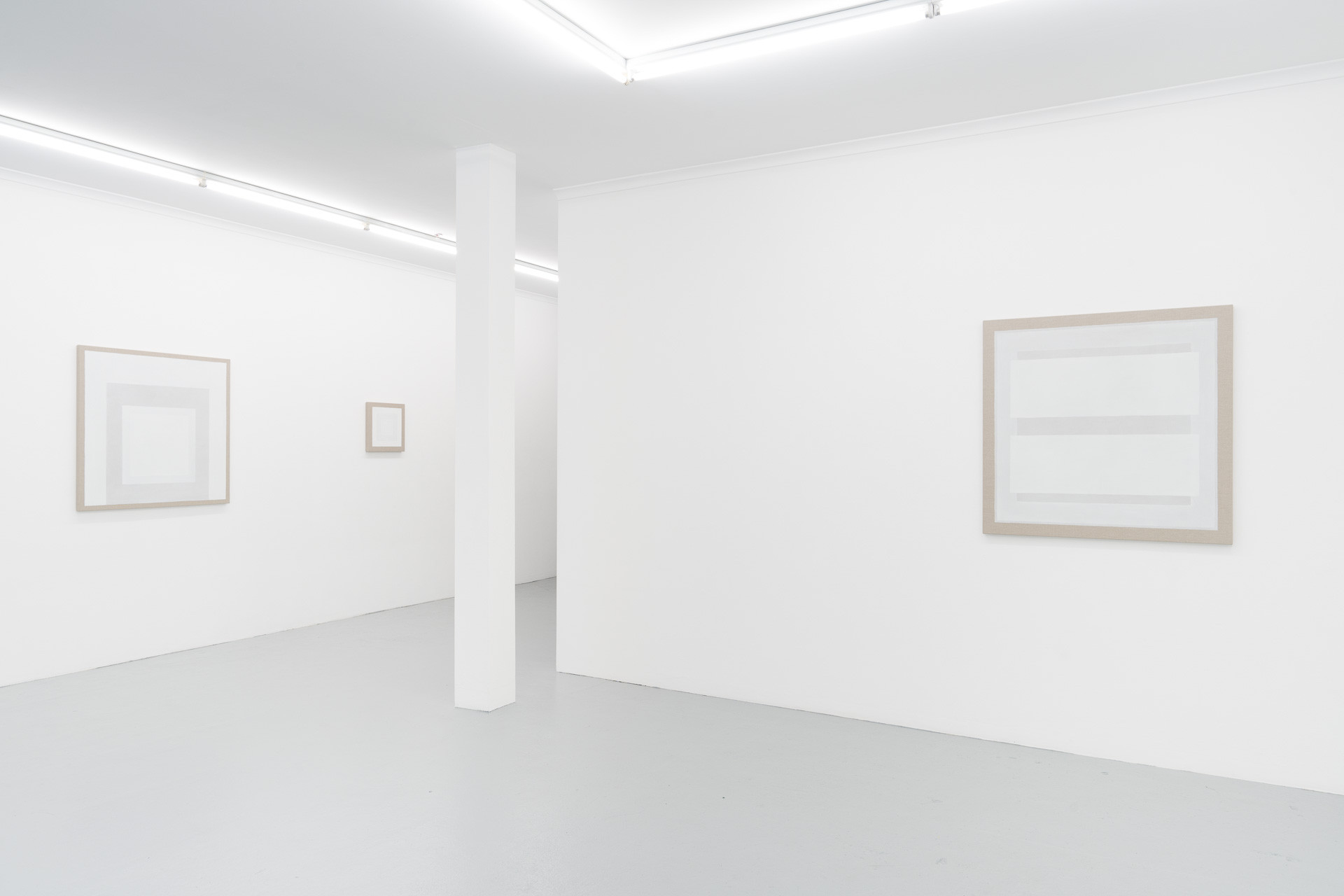 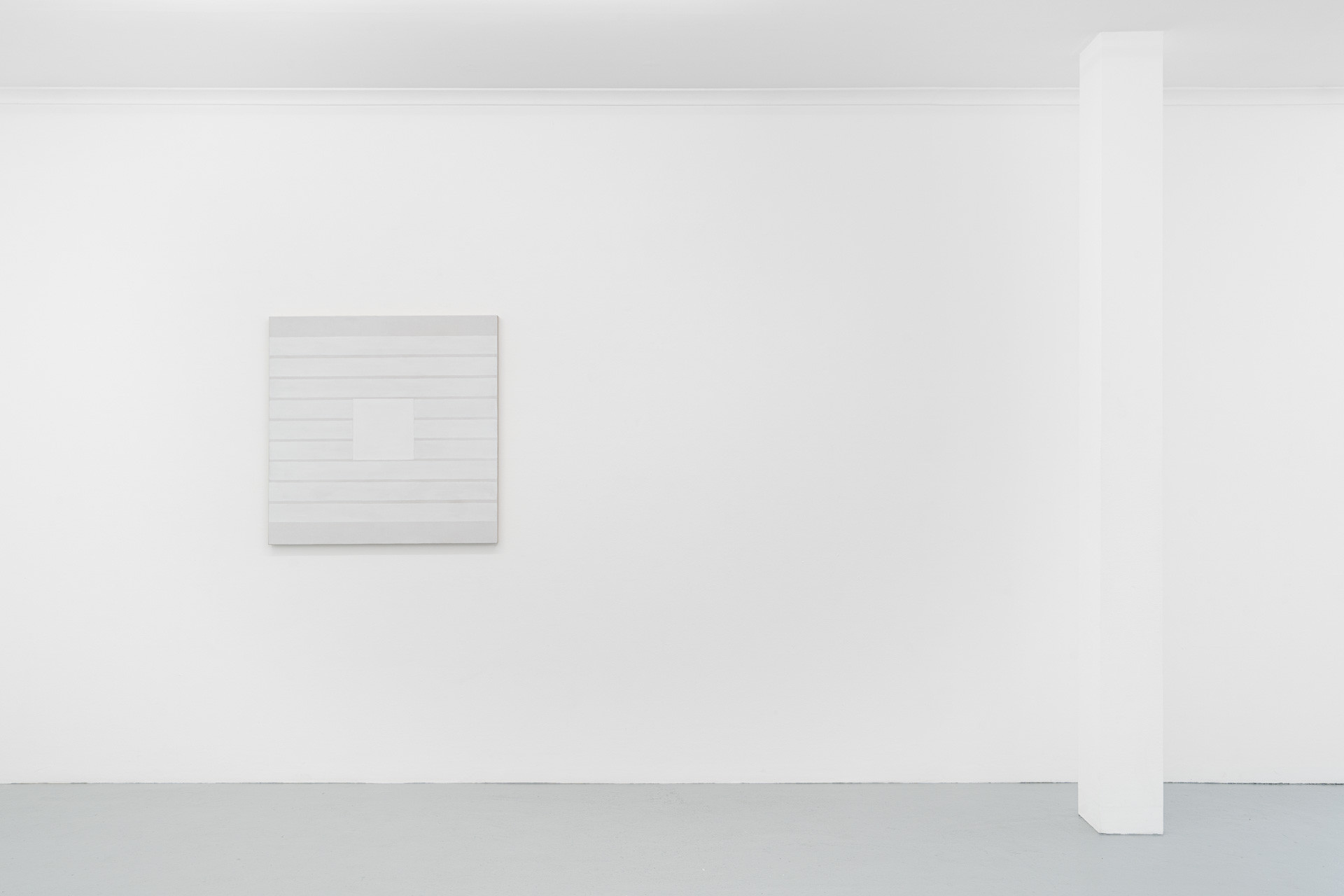 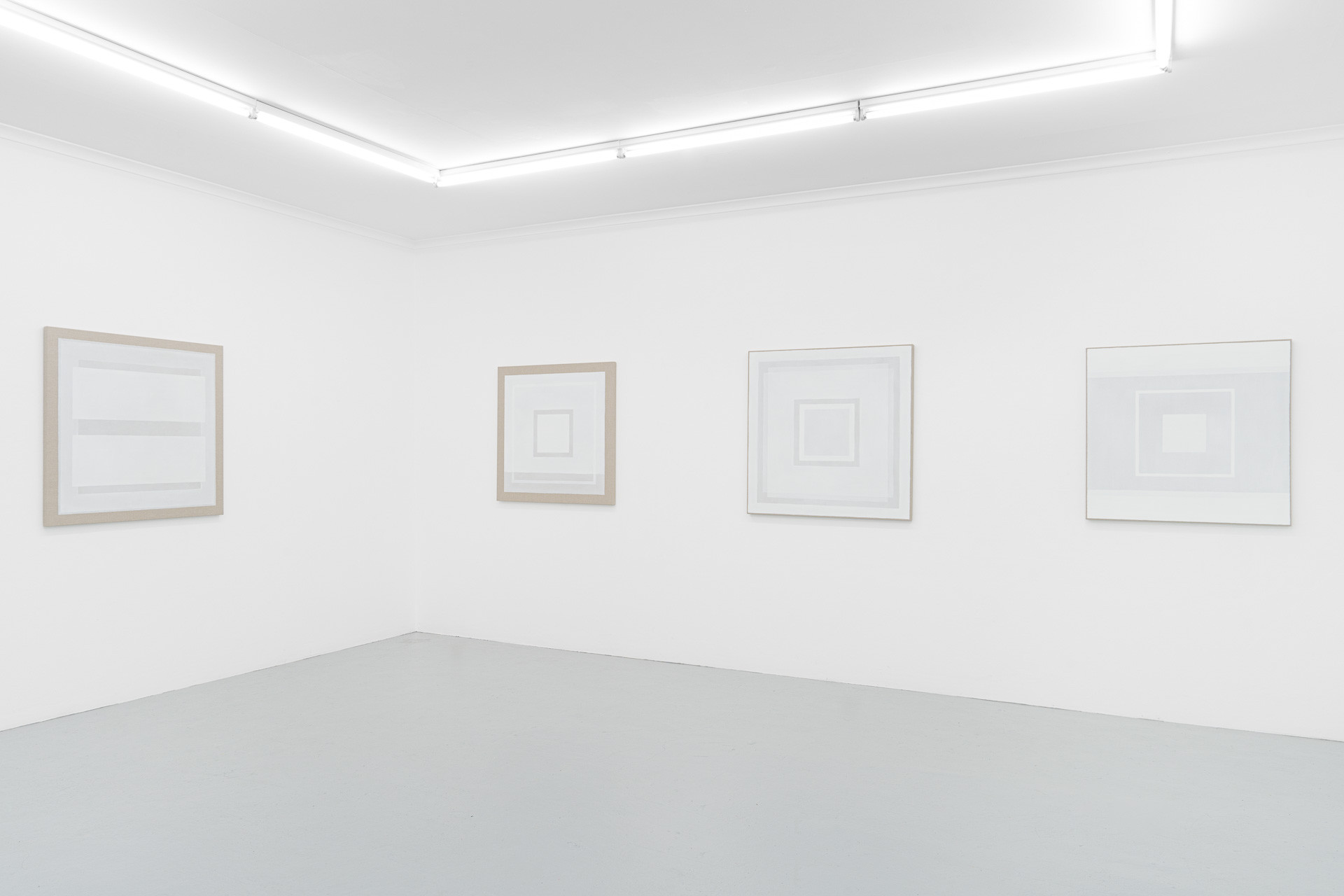 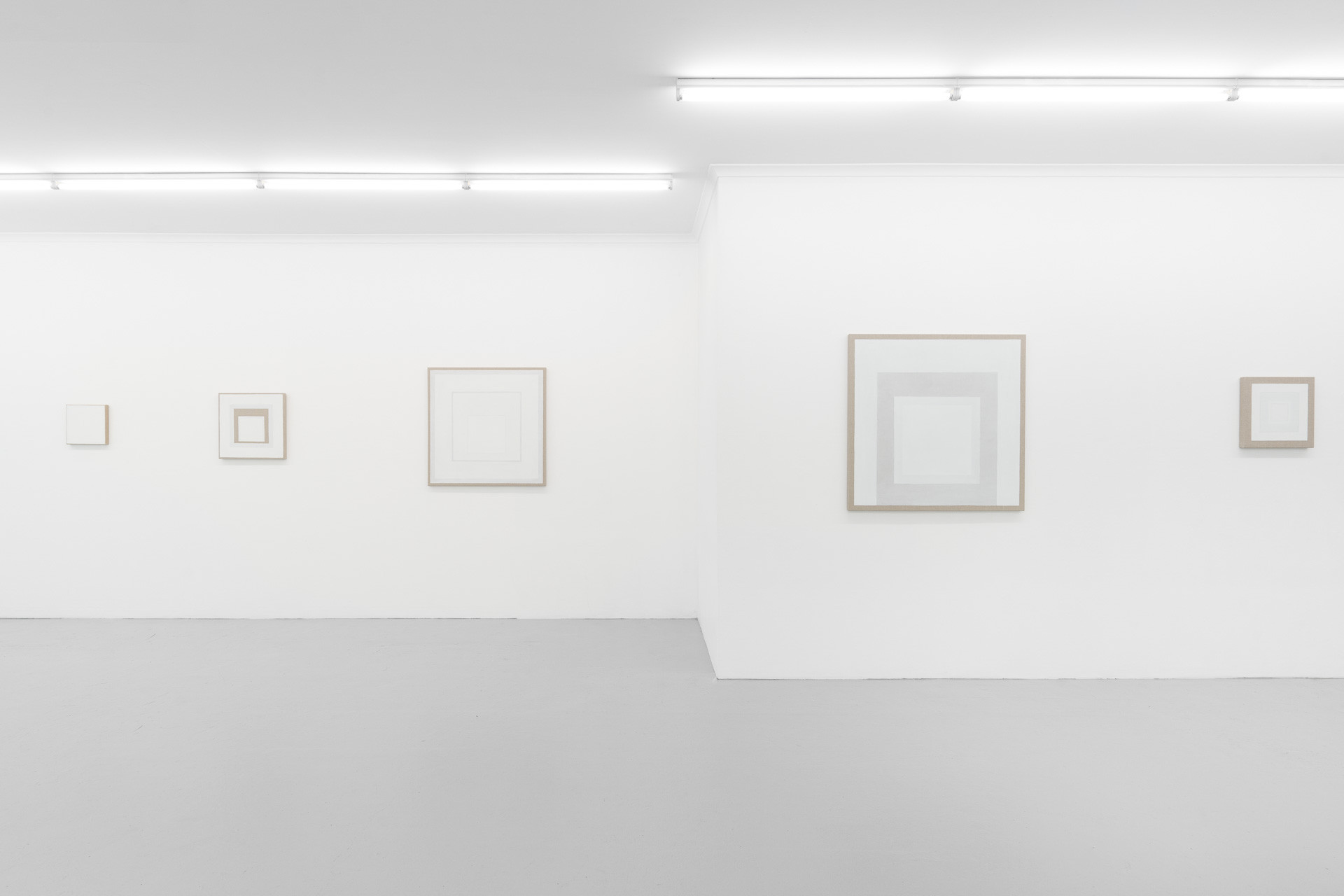 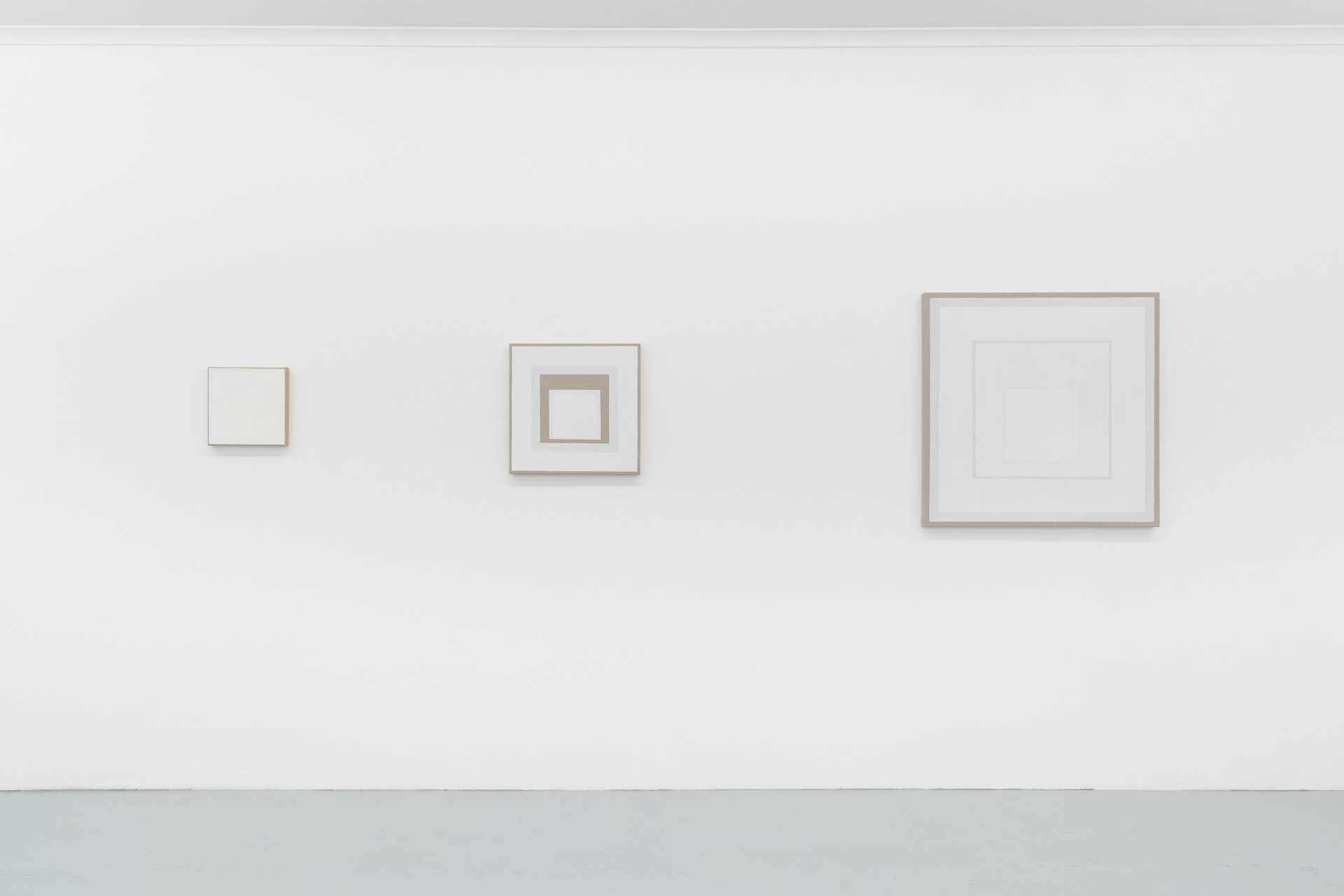 Danica Firulovic’s work has always been meditative, best approached slowly and contemplated. Her work animates whole worlds experienced through the subtle differences of white-on-white, controlled geometry, with the occasional peek at the raw linen below.

Firulovic’s exhibition of new paintings synthesises this controlled symbolic language and a commitment to the square in a series titled The White Square. The monochromatic simplicity of the paintings evokes a controlled sensuality that pulses with a quiet, luminous force. White squares, varying in tone, are often framed by internal borders that ground the planes that stop short of the canvas’s edge, exposing a margin of raw linen. While certain symbolic elements continue from painting to painting, they never solidify into concrete language.

By cultivating this ambiguity, Firulovic’s work questions how meaning is created through the painted surface. With such subtle intonations on offer it is hard not to bring your own meaning to Firulovic’s nearly-blank slates. Perhaps this is the work’s intent – a brief repose, allowing us somewhere to explore our own contemplations and emotions in a world so overloaded with information and meaning. 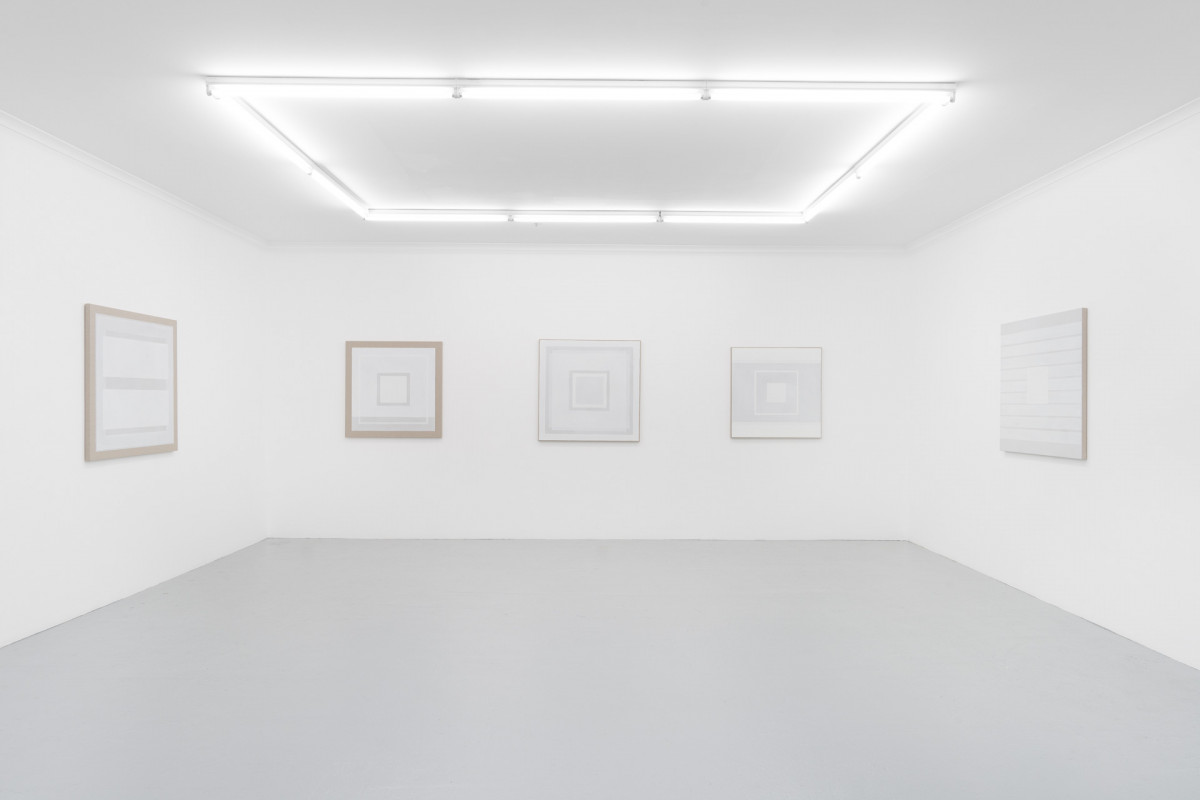 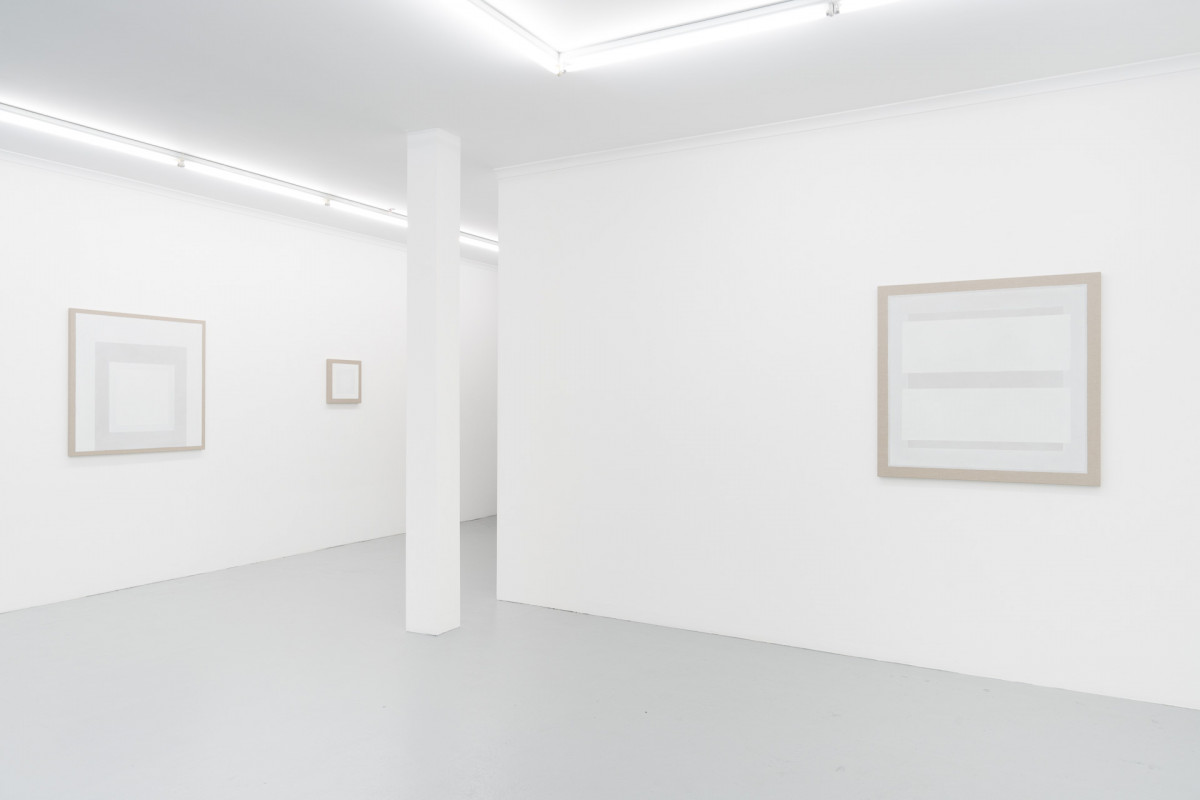 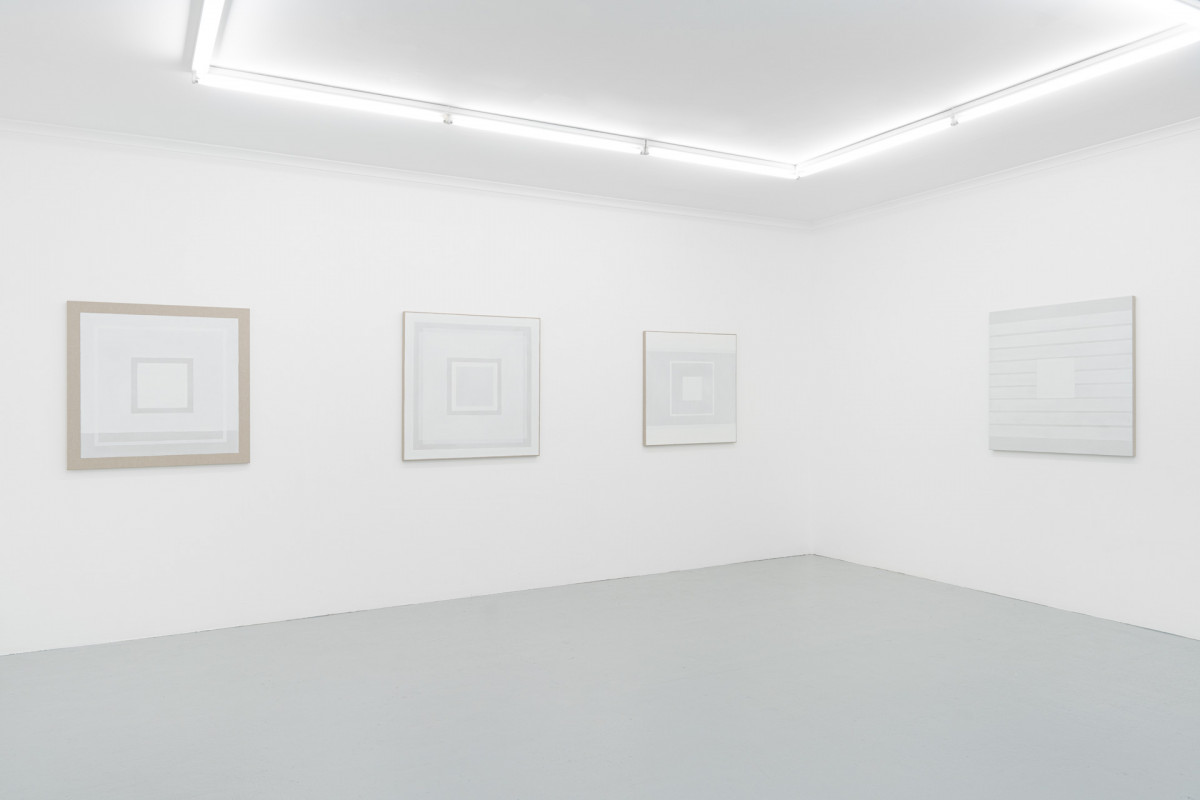 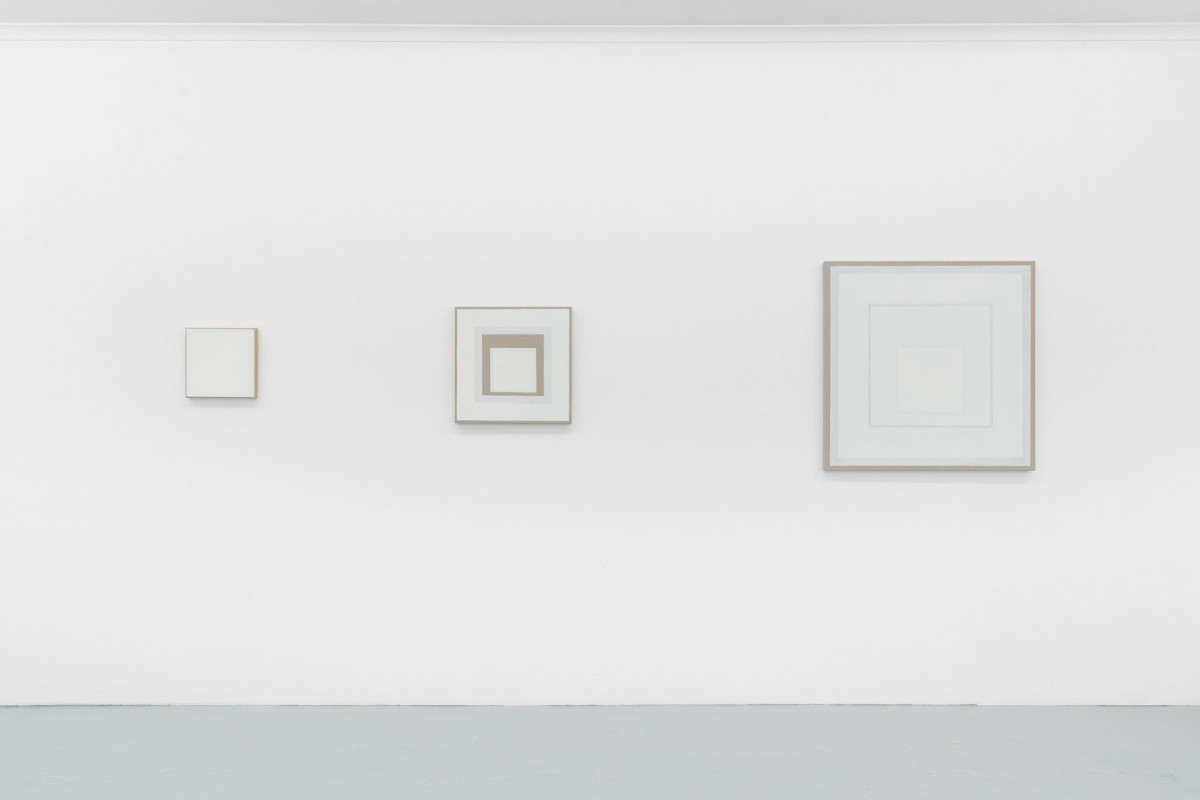 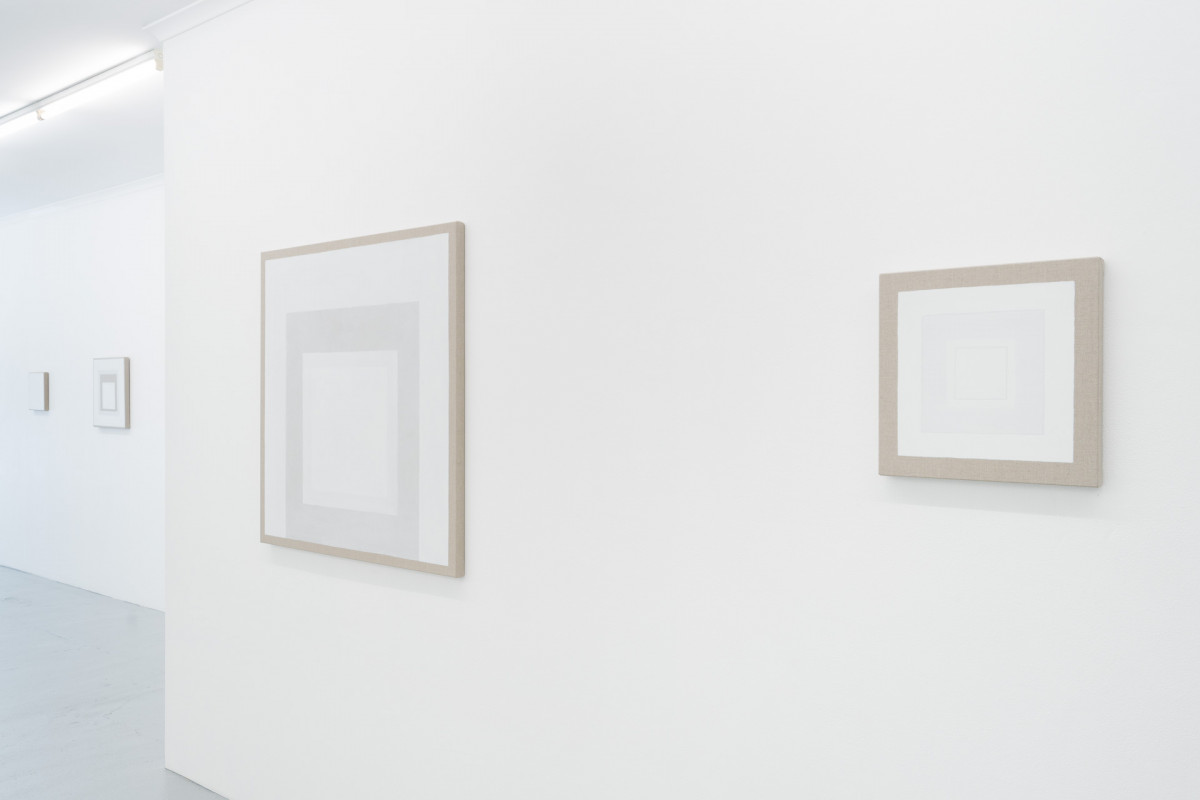 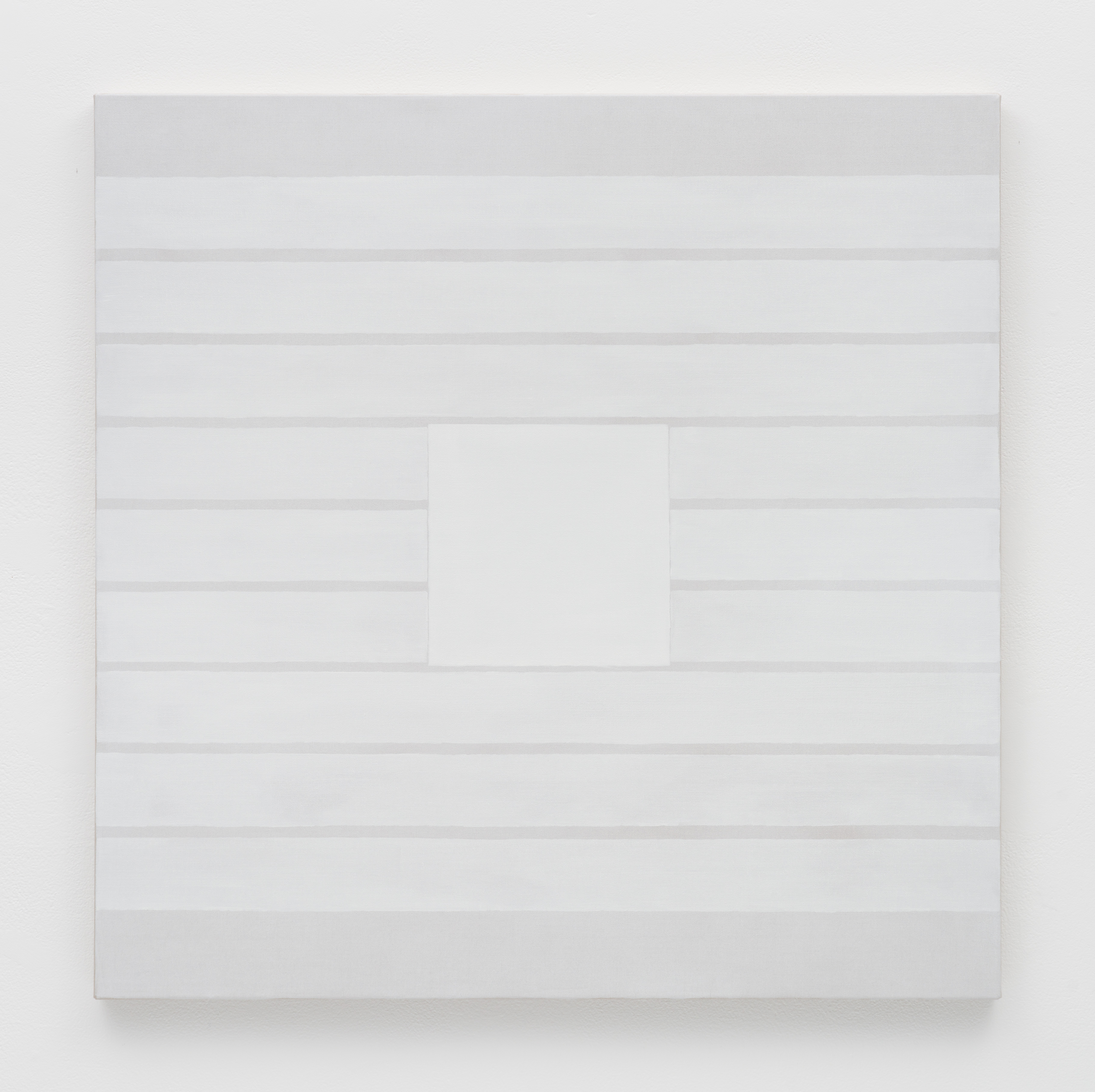 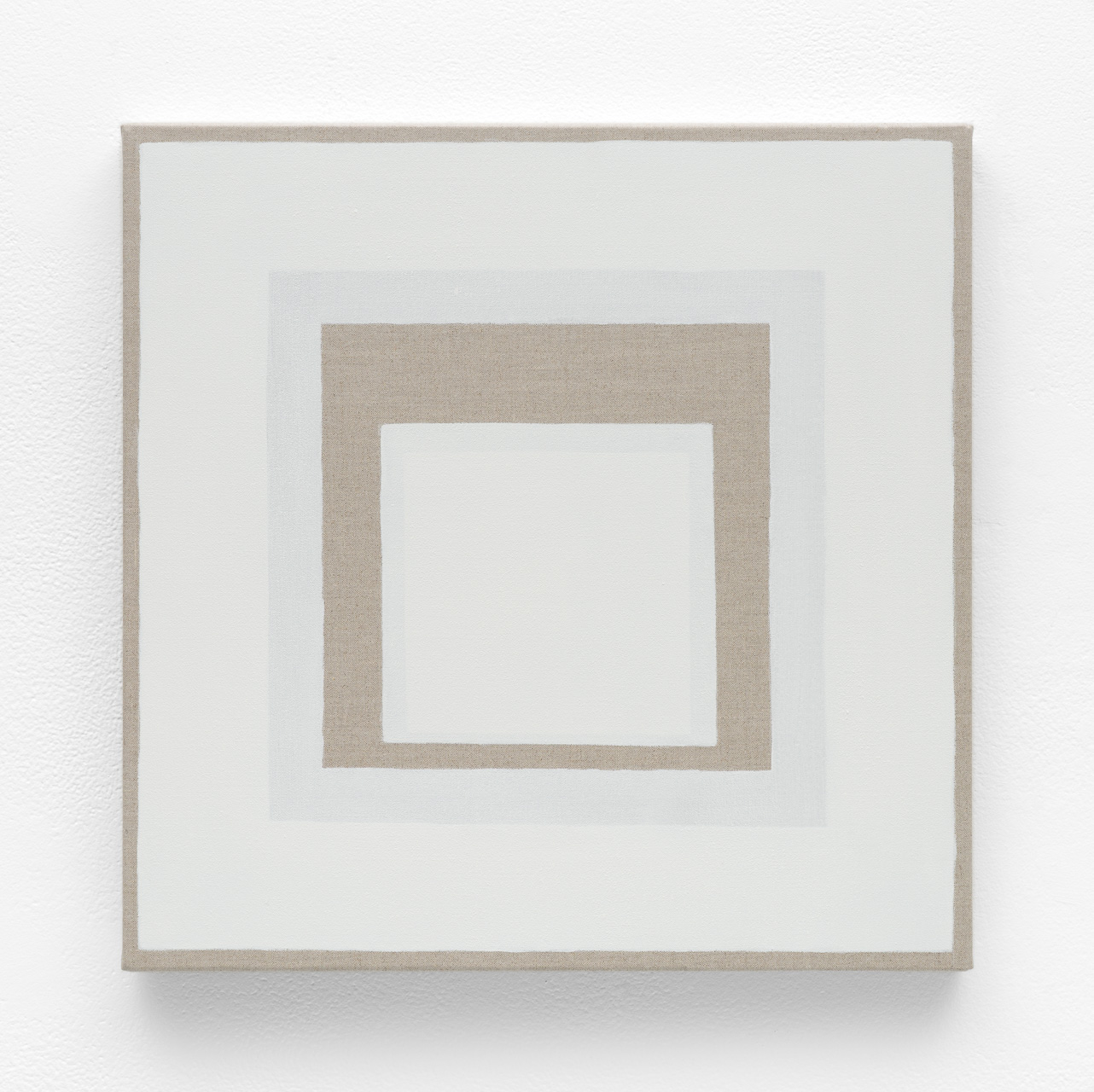 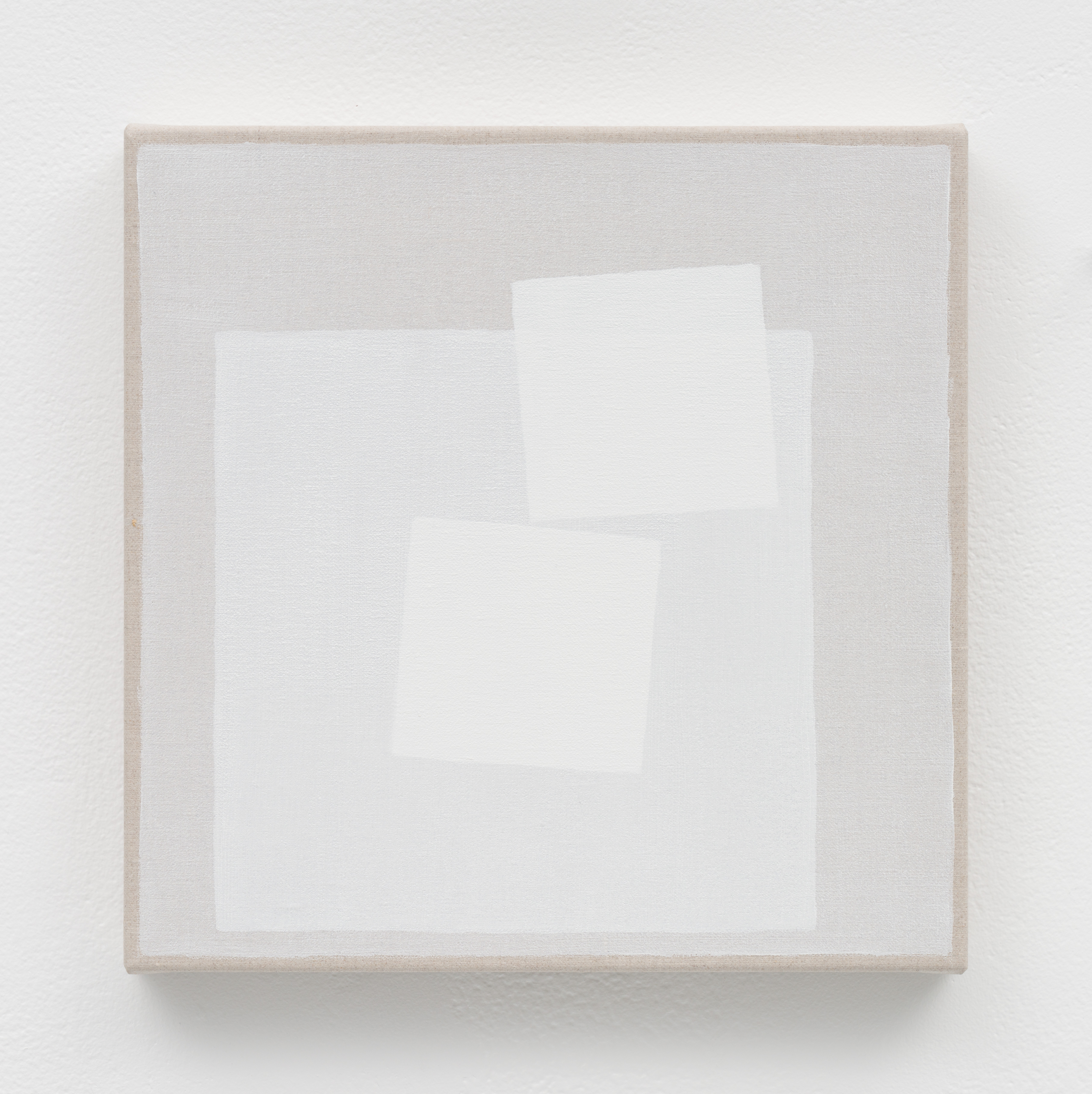 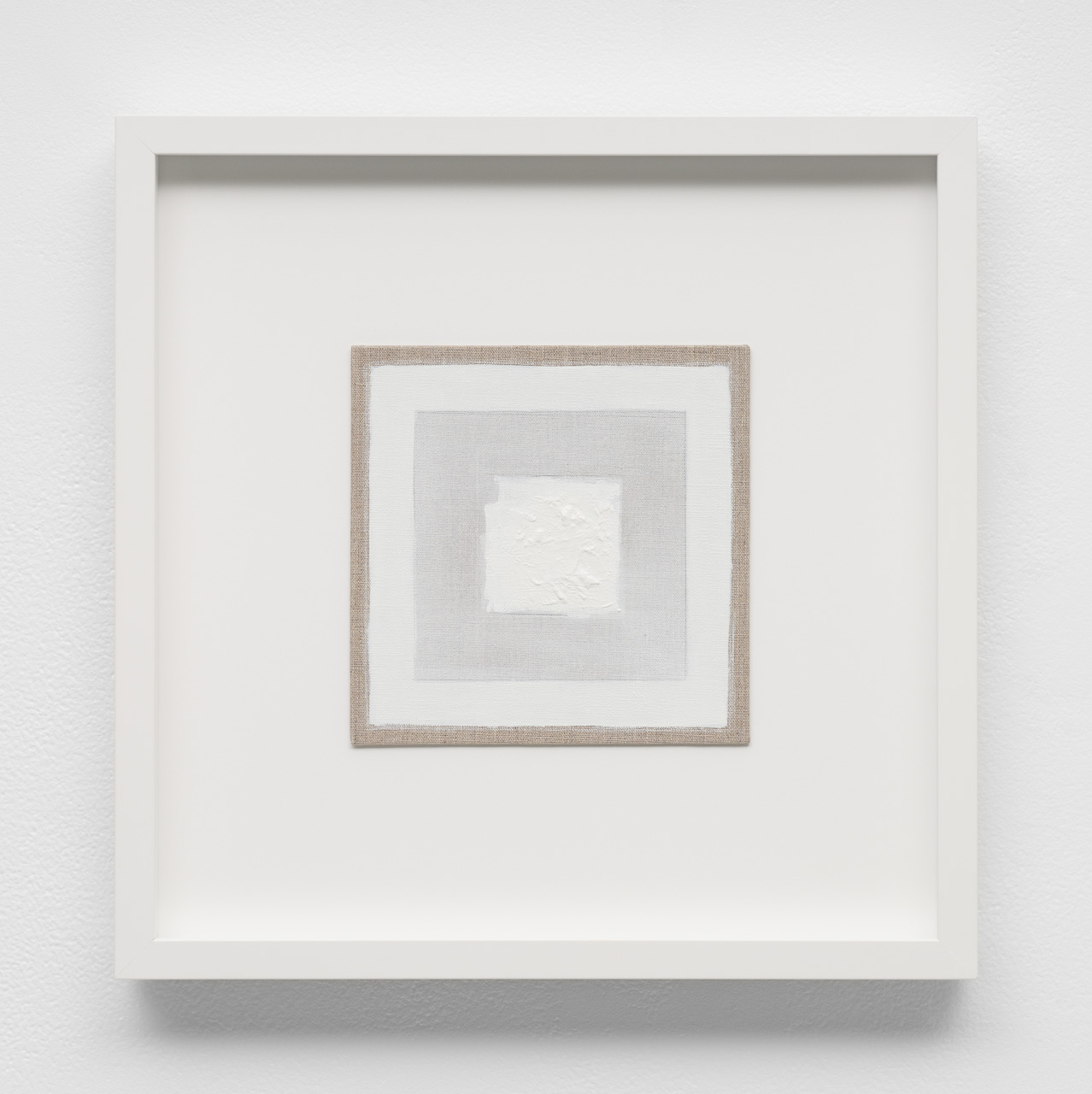 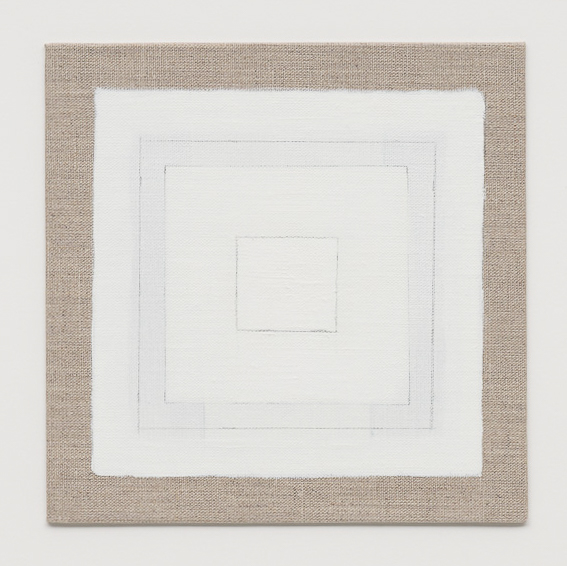 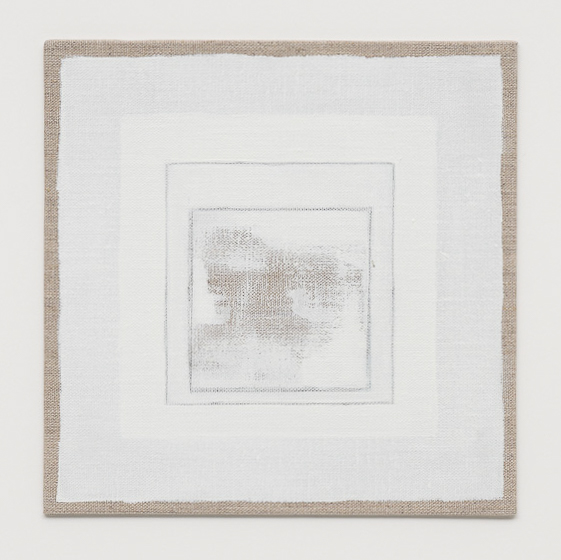